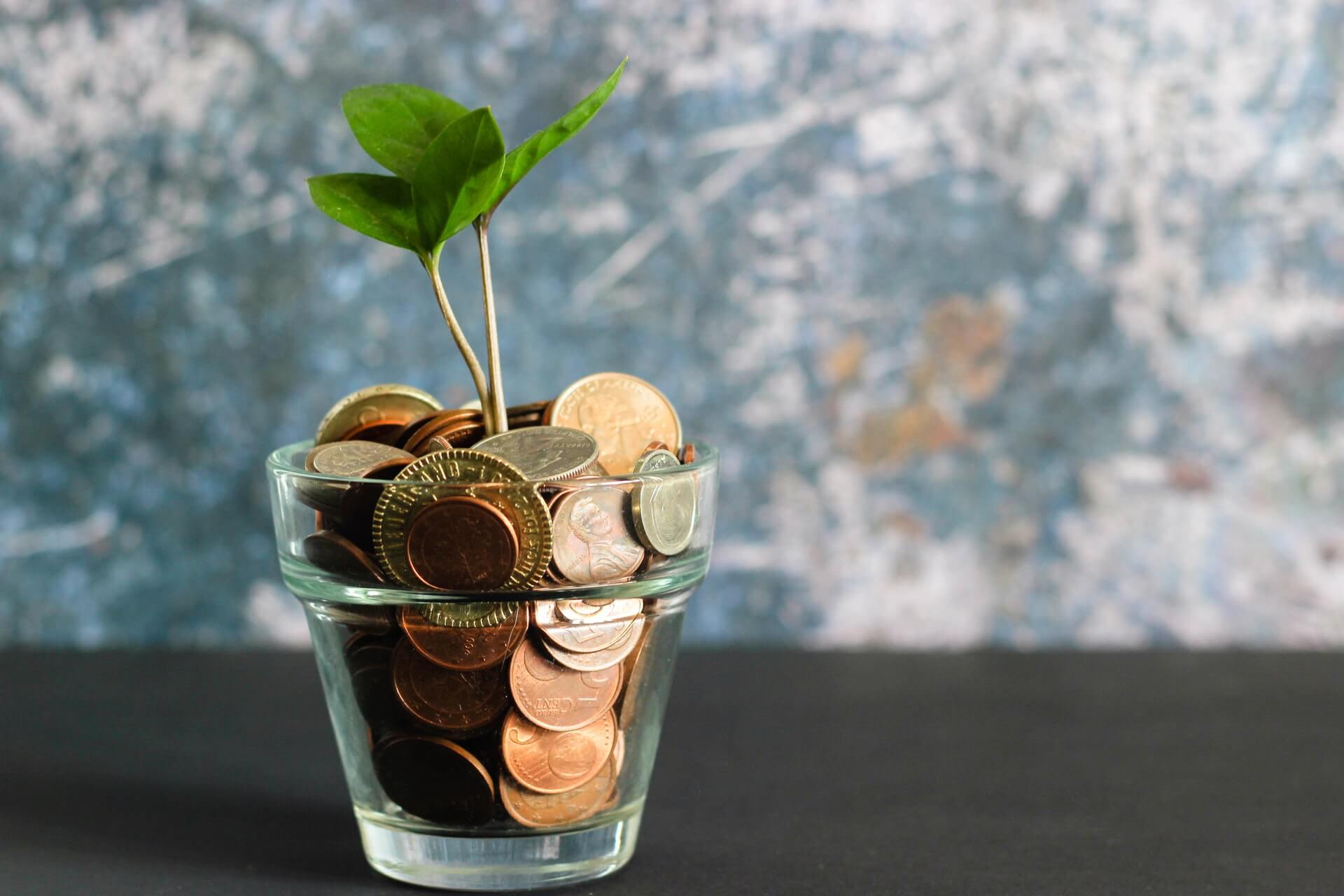 Of the 330 million people in the US, how many got audited last year? Was it 10 million? Was it 20 million? Was the number 50 million? No! The IRS audited nearly 934,000 tax returns last year, according to a new report from the Tax Policy Center. Taking into account audited corporate returns, which brings the total number of returns examined to 1.1 million, the percentage drops even further to just half a percent. A recent Lexington Law poll showed that 25 percent of entrepreneurs are still afraid to be screened, while older men are more afraid. Men are twice as likely as women to get an IRS audit, though they are less likely to get one, Lexington Law found. Sources: 3

If you are not doing anything wrong then why worry about a very small chance of an audit at all? Plus, the Internal Revenue Service audits fewer individual taxpayers because the IRS works with fewer employees. The agency’s workforce has fallen from 94,000 in 2010 to about 60,500 today, according to the U.S. Treasury Department. While some taxpayers may see this as a positive, the agency’s dwindling budget has actually had a negative impact. Moreover, it recently announced $458 billion in budget cuts for the next fiscal year, compared with $1.2 trillion in 2013. Sources: 1, 2

As a result of fewer agents conducting audits, the agency’s audit rate has dropped to 0.45% of individual returns, according to the IRS. IRS tax audit rates are at their lowest level in decades, it said recently. There are two types of taxpayers who are more likely to attract the attention of the tax office than others by the way: The ultra rich and the poor. Sources: 1, 2

Perhaps surprisingly, the number of individual tax returns selected for audit has fallen to its lowest level in more than a decade. In fiscal 2016, only 1.5% of all U.S. taxpayers, or about 2.2 million individuals, were audited by the IRS. That is down from 3.7% in the 1990s and the lowest since the mid-1990s. Furthermore, the majority (71%) were correspondence audits, which means that they were carried out by mail, according to the US Tax Office. Sources: 4

Again, with these audit numbers and if you are doing nothing wrong, does it make sense to be worried? Probably not. Keep your head down and work on your business, Mr. or Mrs. Entrepreneur.