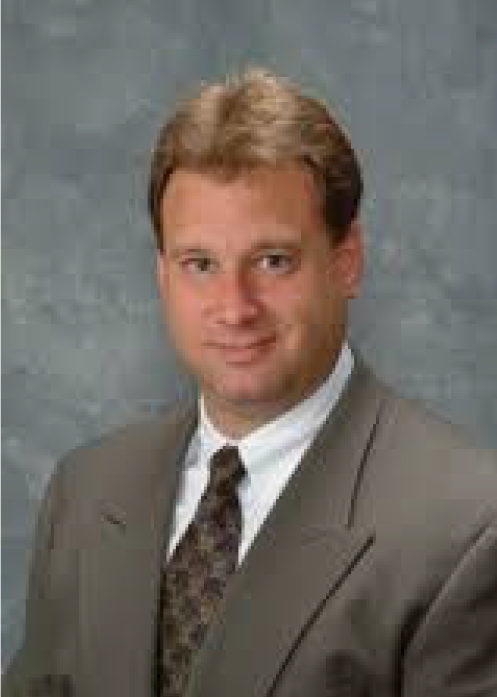 I graduated in 1985 from Bowling Green State university. After graduation, I started in the Financial Planning Industry with IDS American Express (1985).

The Cleveland Magazine has named me to their 5 Star wealth manager award in each of the past 6
years.