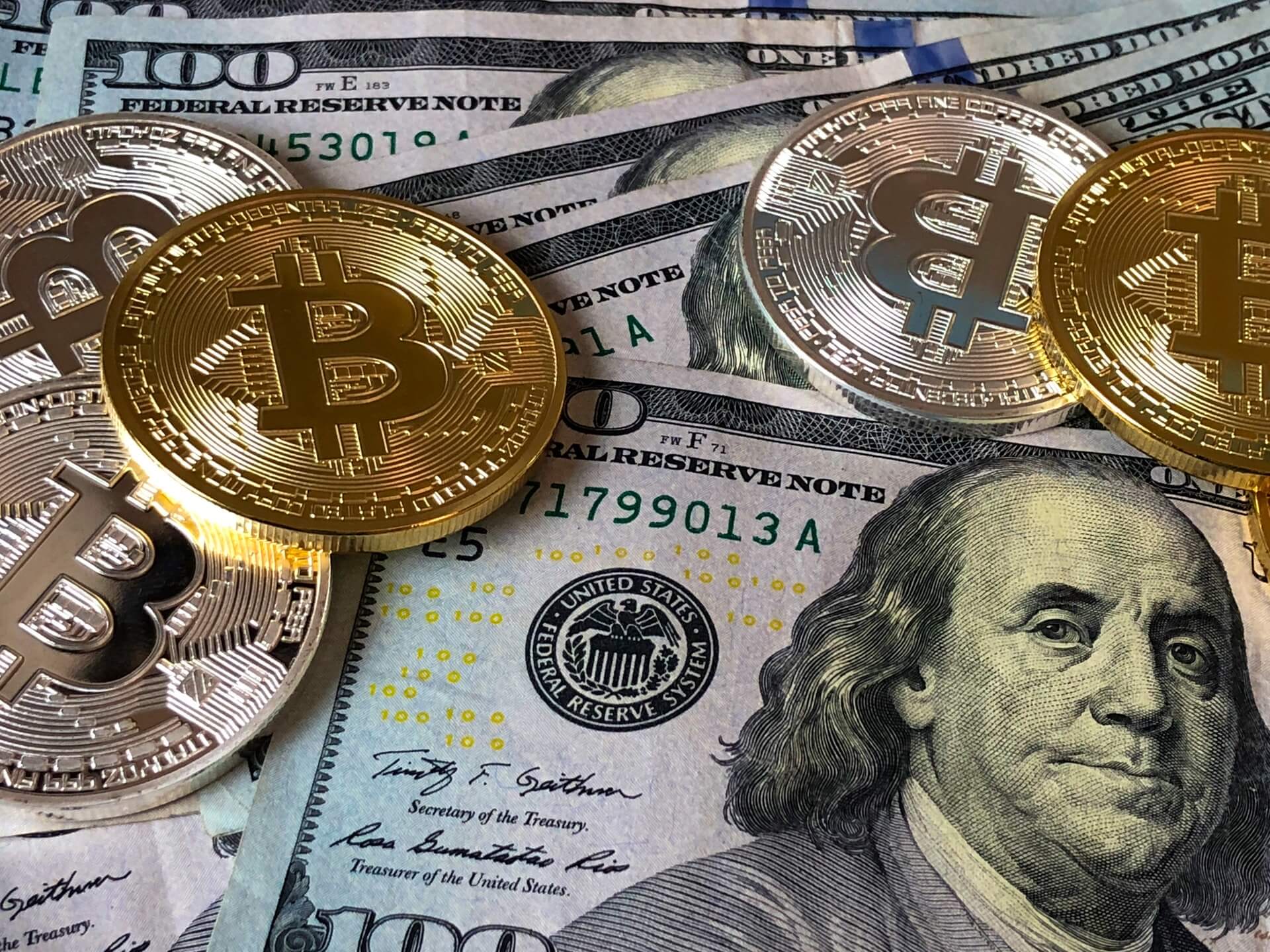 More importantly, will one help me?!

If you are an entrepreneur with with no employees, a cash balance plan can significantly help increase your retirement savings and reduce your tax liability. If you are trying to recruit employees, they can bring in great talent. Lastly, if you have want to retain employees cash balance can truly help in that regard. Well, there you go.

Lets get into the specifics as they really can help in many instances.

How do cash balance plans work?

In a typical cash balance plan, a participant’s account is credited each year with a “pay credit” (such as 5 percent of compensation from his or her employer) and an “interest credit” (either a fixed rate or a variable rate that is linked to an index such as the one-year treasury bill rate). Increases and decreases in the value of the plan’s investments do not directly affect the benefit amounts promised to participants. Thus, the investment risks are borne solely by the employer.

If a participant receives a lump sum distribution, that distribution generally can be rolled over into an IRA or to another employer’s plan if that plan accepts rollovers.

The benefits in most cash balance plans, as in most traditional defined benefit plans, are protected, within certain limitations, by federal insurance provided through the Pension Benefit Guaranty Corporation.

How do Cash Balance Plans differ from traditional pension plans?

While both traditional defined benefit plans and cash balance plans are required to offer payment of an employee’s benefit in the form of a series of payments for life, traditional defined benefit plans define an employee’s benefit as a series of monthly payments for life to begin at retirement, but cash balance plans define the benefit in terms of a stated account balance. These accounts are often referred to as “hypothetical accounts” because they do not reflect actual contributions to an account or actual gains and losses allocable to the account.

How do Cash Balance Plans differ from 401(k) plans?

Now, if you are an entrepreneur who wants to increase retirement savings, lower your tax bill, get and retain employees, cash balance plans may be a good IRS plan to review.

R. Kenner French (of VastSolutionsGroup.com) is a contributor for Forbes.com, has written two books, speaks all over the country, and lives on an island — Bainbridge Island, WA.